Speak the truth
at least speak your truth
and after
let anything happen.
Let them tear apart your best manuscripts.
Let them break down your door.
Let people crowd around your body
like it was a miracle
or just a corpse.
—Heberto Padilla

And here is the heart
of what I want you to hear:
your very temporary ability to speak,
so that others might hear your truth.

Your ability to speak, a window open
and closed in the magnesium flash
of an old Kodak Brownie.
You are magnesium ash
while your voice, a photograph,
sounds forever. 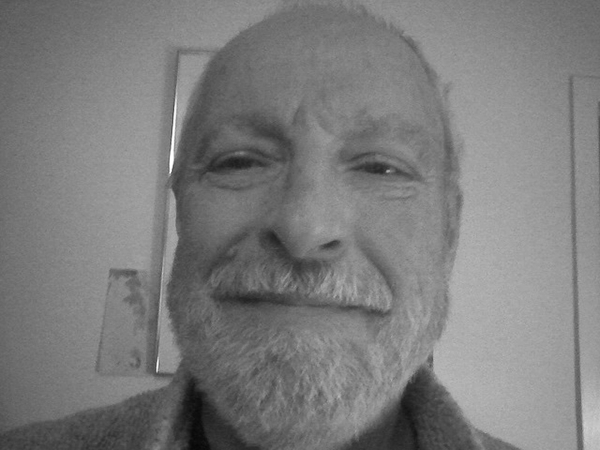 Ed Werstein, Milwaukee, spent years in manufacturing and union activity before his muse awoke and dragged herself out of bed. He advocates for peace and against corporate power. His poetry has appeared in Stoneboat, Blue Collar Review, Gyroscope Review, Red Cedar, and several other publications. He is a regional VP of the Wisconsin Fellowship of Poets (www.wfop.org). His chapbook, Who Are We Then?, was published by Partisan Press. A book is forthcoming from Kelsay Books.